The general term “Asa” in Japan refers primarily to “Hemp”. But today, a wide range of long-fiber bast fibers are referred to as “Asa”, thus within this term, these threads and fabrics are all “Asa”.
The hand plied threads illustrate the original form of people’s lives: “Getting fiber from surrounding plants and trees, by using hands and wisdom and making necessity items for life.”
Our thread and fabric here are the inheritance of various Asian countries, passed down continuously to today without change.
There are many varieties of plants that are considered “Asa” and because they are all different plants with their own properties and shapes, the methods of getting fiber are also greatly different, yet they have similarities to the common term “Asa”.
Identifying differences as differences and utilizing them as the fiber requires is the people’s wisdom of life. 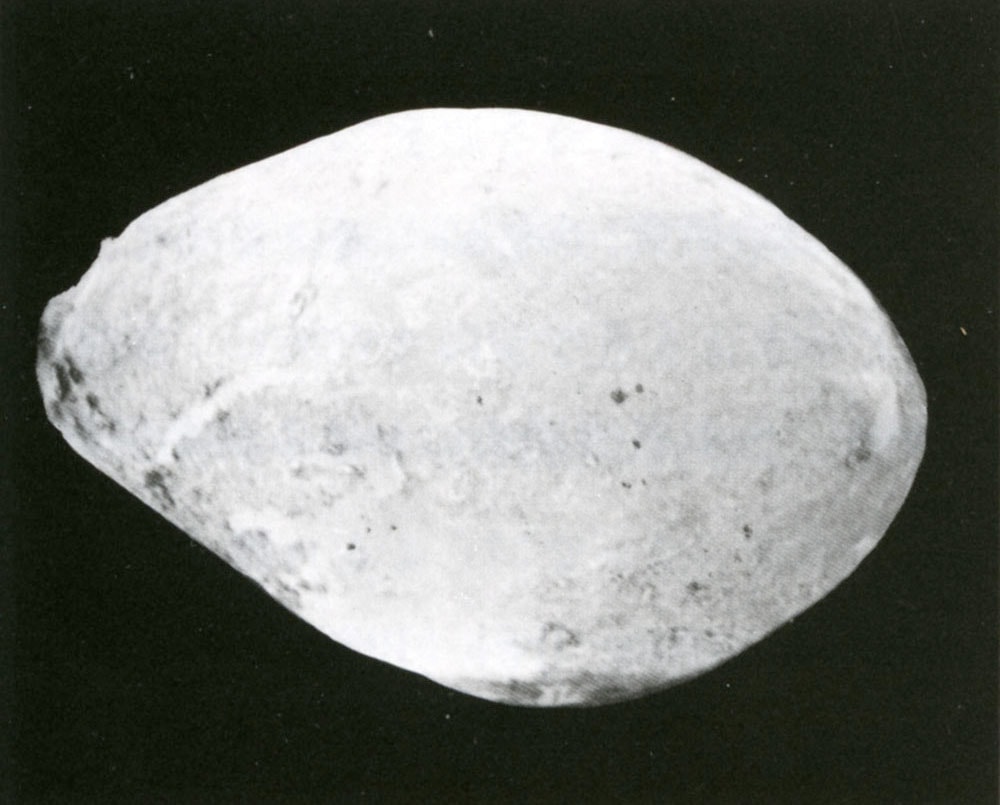 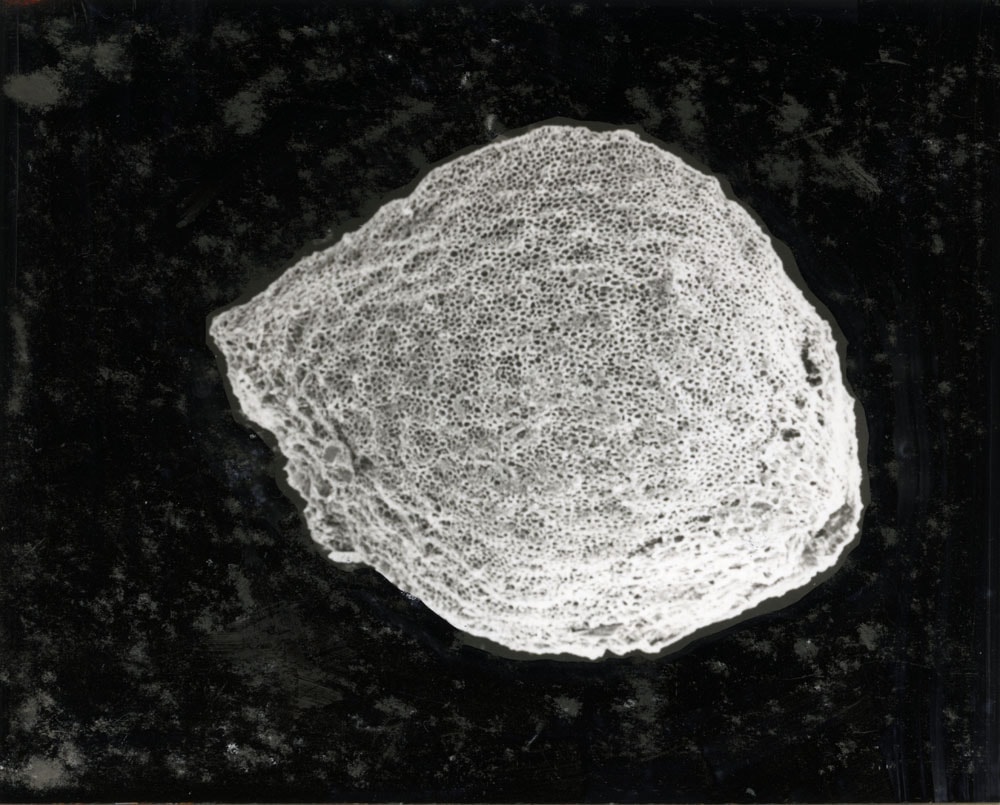 These are excavated hemp and ramie seeds from Torihama Shell Mounds, Fukui-prefecture.
These two kinds of Asa fiber are the most used by Japanese.
Hemp has a Central Asian origin and came to Japan at the latest 10,000 years ago.
It is thought that in the movement of mankind, human beings spread all over the world from Africa in repeated waves of migration and settlement, eventually arriving in Japan.

When mankind was on the move seeking new places, one of the things they acquired was hemp for fiber. Hemp are annual plants that grow around people’s living areas and could be transplanted.
Supporting this theory, hemp rope of Early Jomon period was excavated from Torihama Shell Mounds. One of the routes for the origin of hemp reaching Japan is the route from Central Asia to China, and then to Tsushima via the Korean Peninsula.
It is understandable along this route, there are Hemp of Shandong, China, there are Hemp of Andong, Korea, and Hemp of Tsushima, Japan.
This is an indication of the strong ties of China, Korea, Japan — these three countries’ Asa culture.

Looking through history, it is not an overstatement to say that people’s history began with Hemp. But nowadays, it is rare for people to be conscious of this.
This is because Asa culture, which is preserved by people’s hands, has almost disappeared from our society on the surface, with very little remaining, in danger of extinction by modernization.
However, I think the measure of getting out of this crisis is also inherited by our hands because we are the descendants of the people who continuously challenged unknown worlds, accumulating rare experiences and techniques, and finally reached Japan.